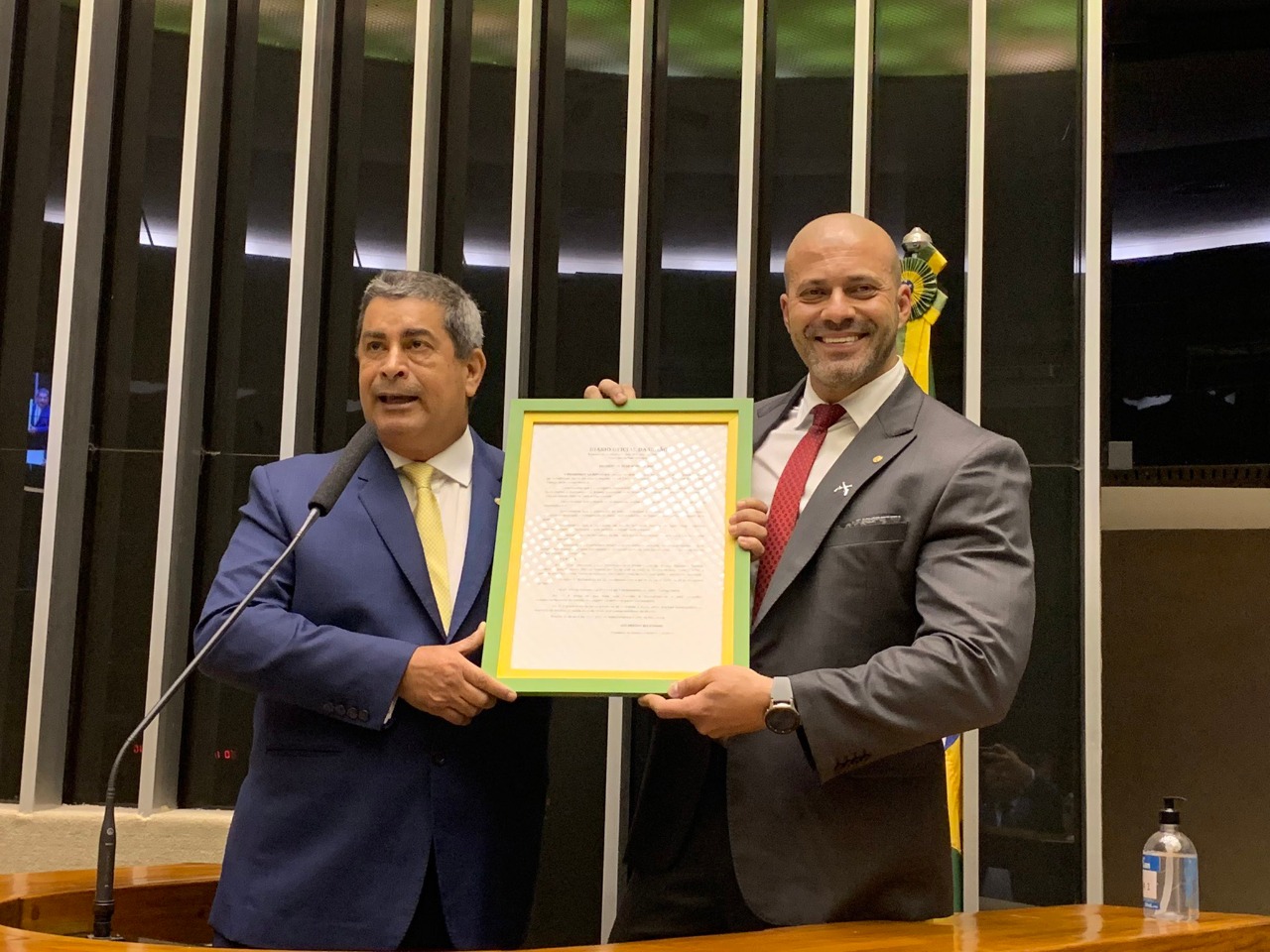 In an event called “Act for Freedom of Expression”, convened at the Planalto Palace in reparation to the federal deputy Daniel Silveira (PTB-RJ) after the presidential decree that freed him from the conviction determined by the Federal Supreme Court (STF) for his connection with undemocratic acts, the president Jair Bolsonaro (PL) delivered a series of attacks on the minister of the STF Luis Roberto Barroso and again accused him of “lying” and reaffirmed that the decree on pardoning the deputy “will be carried out”.

Bolsonaro went on to quote the minister when making a speech about the electoral process and cited the inquiry in transit in the Supreme Court to attest to the security of the polls. “That inquiry, opened in November 2018, had its outcome, we want the opinion. There could be no elections in 2020 without the conclusion of the inquiry, which was not confidential. Minister Barroso is lying when he says it was confidential. Mind. It’s a shame”, said the president, who is being investigated for disclosing excerpts from that investigation.

In his speech, the president dispensed with the need to print votes to check the election results, a position different from the one he usually defends when talking about the subject. But he brought another proposal for the issue without constitutional support: he suggested that “Armed Forces computers” count the votes.

During the speeches, Bolsonaro committed a faulty act, saying that in Brazil “we have a chief executive who lies”. Due to the context, he was trying to refer to the STF minister.

It’s not the first time Bolsonaro has called Barroso a liar. In August, the president had already used the term to counter the minister’s statements about the difficulties of adopting the printed vote, such as the need to use schools for several days to count the ballots, which could harm classes.